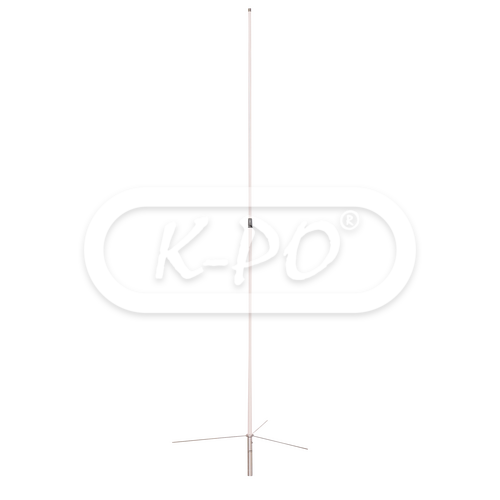 The Comet triple band series were the first and are still one of the best in the market using Comet's SLC system. The SLC system is an advanced mechanism developed originally by Comet in order to greatly improve the gain on Dual and Triple band antennas. Through the implementation of the Air-Core Type Shaping Element Phase System and the Phosphor Bronze Element the loss during the existing Phase Shift Peak has been substantially reduced.

Completely factory tuned and no adjustment is necessary. The fiberglass construction assures long durability and is fully water resistance.