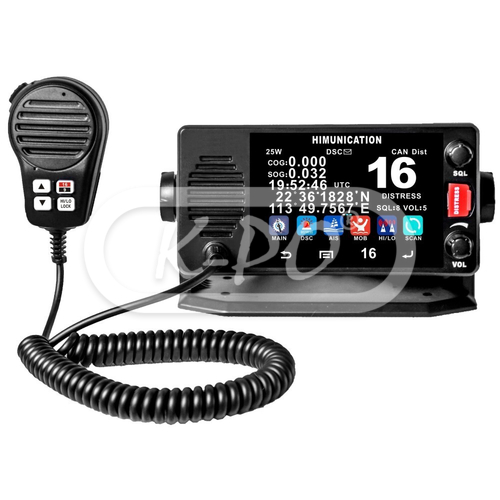 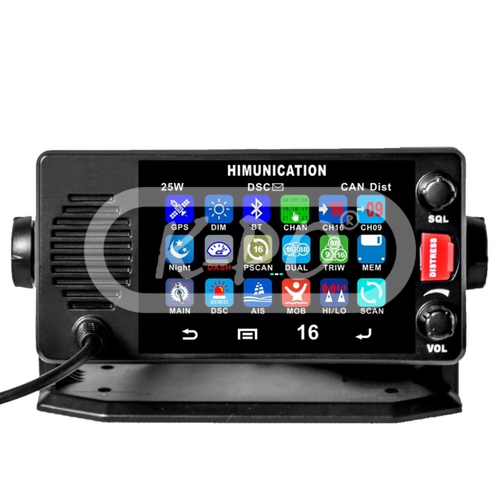 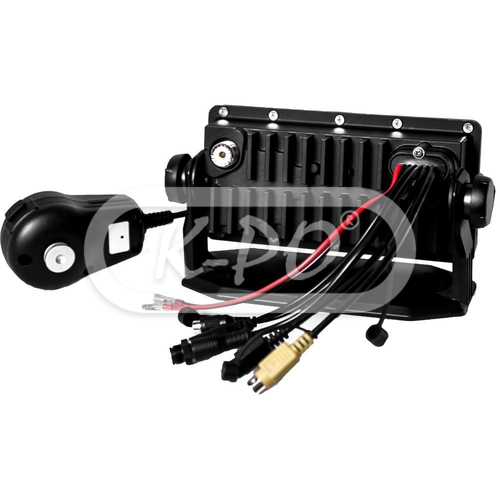 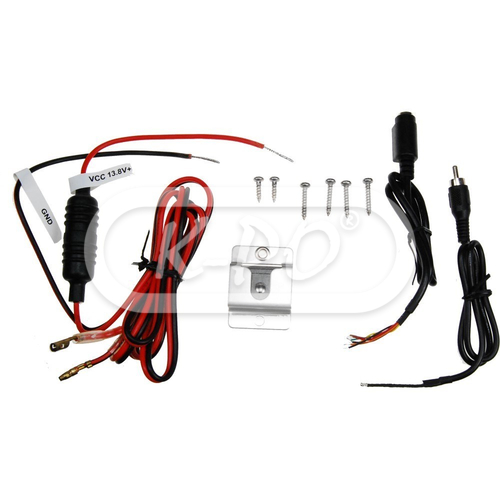 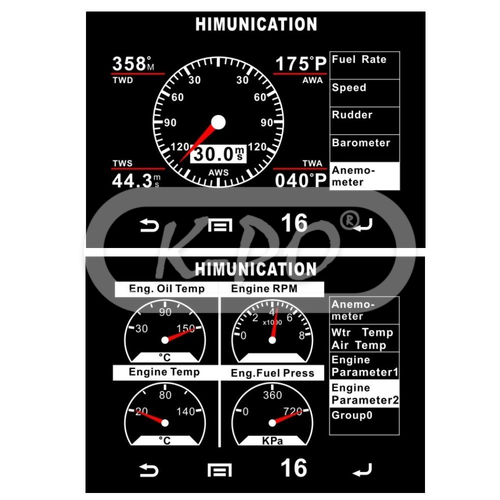 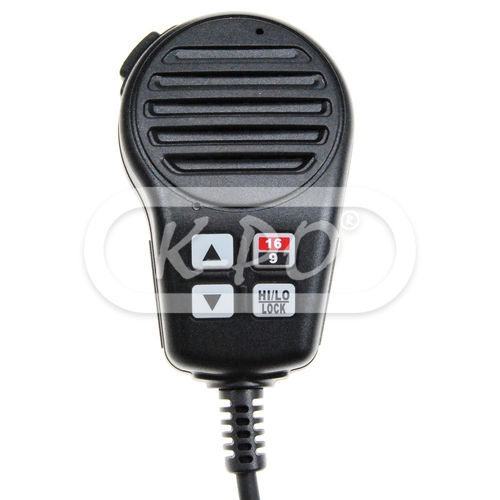 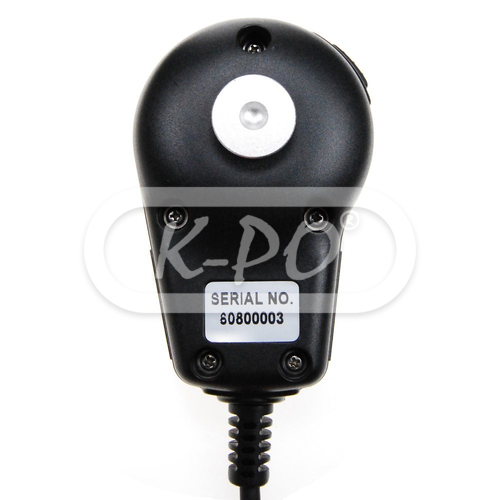 The Himunication TS18 is the first fixed smart touch-screen VHF DSC Class 'D' marine radio in the market. With integrated GPS receiver and connector for an optional external GPS antenna. ATIS one time programmable by keypad.

The TS18 radio is equipped with a 4.3 inch HD touch-screen LCD, on which clearly shows all the function icons one by one, for example VHF, PSCAN, DSC, MOB, AIS, Fog-Anchor alarm etc. All are very simple and convenient to achieve by clicking the screen, like a smart phone or tablet.

Equipped with a large loudspeaker which greatly benefits the audio quality of the messages received.

In short, the TS18 is an excellent innovation for both marine communication and navigation industry, that will be a great pleasure for professional daily users who want to have a lot of extra features in a device together.