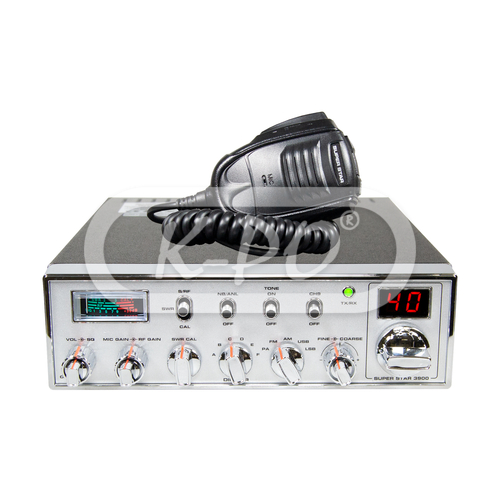 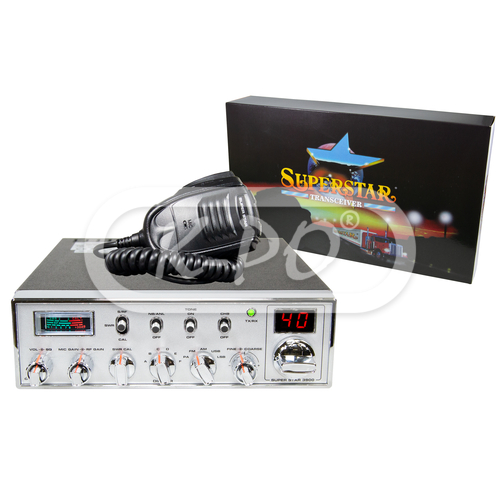 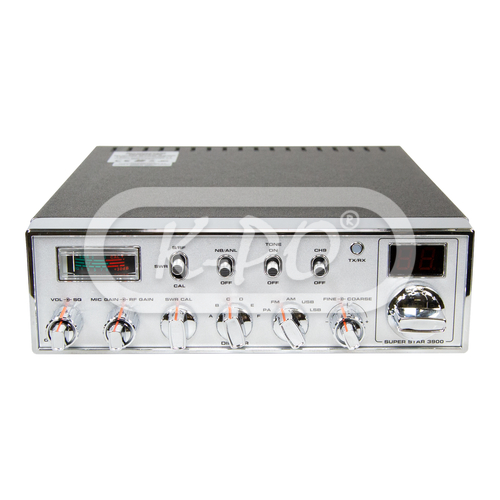 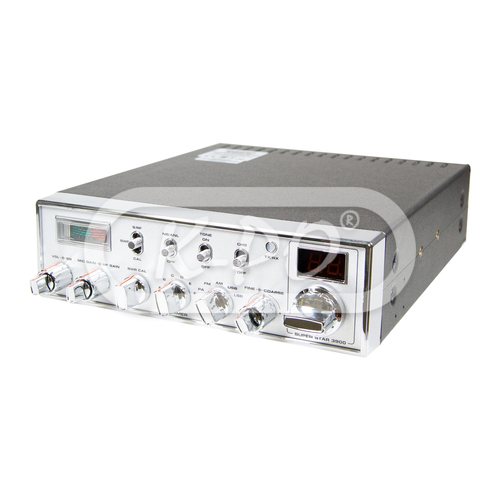 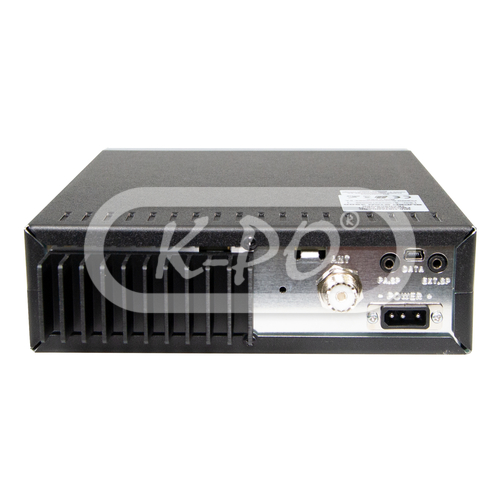 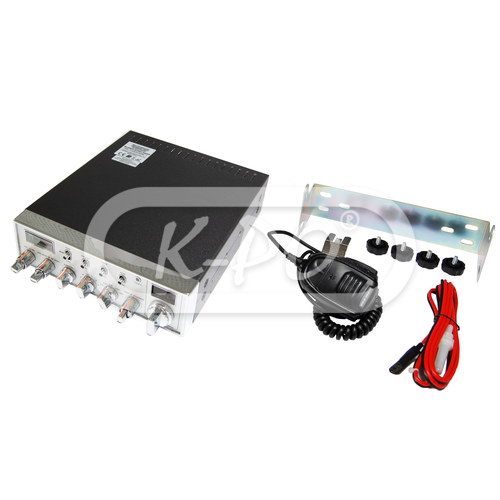 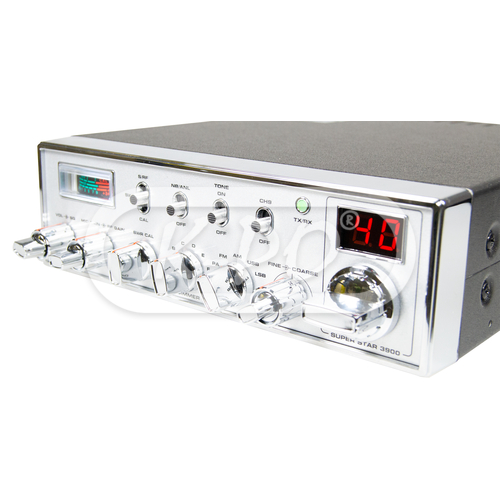 Available in the week of 23 January 2023, pre-orders are possible.

The Super Star 3900 is a 27 MHz CB mobile radio with 40 multi-standard channels and AM/FM/USB/LSB with a power of 4W (AM/FM) and 12W in sideband (SSB). The new Super Star 3900 maintains the essence of the classic model recognizable by its iconic design, its control buttons, the microphone input on the side, the analog meter, among others.

In 2023, the new Super Star 3900 comes with some improvements, such as: display with function indicator and screen lighting adjustment, new handheld microphone with channel change buttons (Up/Down), new board design with micro components which translates into a reduction in the overall weight: improvements that in no way alter its essence and that make the Super Star 3900 remain stronger than ever as an icon of the citizen band radio.